Get fresh music recommendations delivered to your inbox every Friday.
We've updated our Terms of Use. You can review the changes here.

from Counter Encha​î​nements by Institute For Alien Research 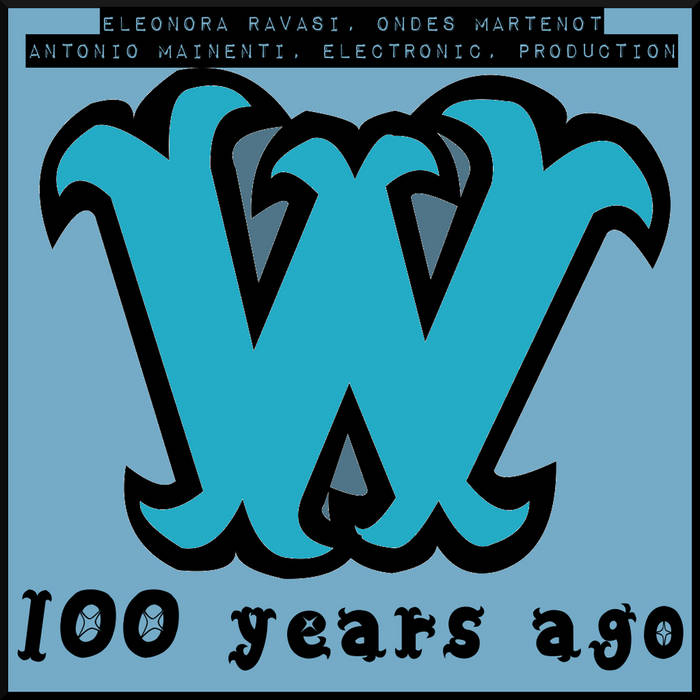 A project dedicated to the Ondes Martenot.

Eleonora Ravasi
graduated in piano at the Conservatory "G. Verdi "in Milan and in composition and electronic music. She then completed at the Musikhochschule in Freiburg, Germany in electronic music composition. She has worked for first performances, as keyboardist with several ensembles. She is interested in developing contemporary music and in discovering new instruments and sounds.

Antonio Mainenti
His first sound experiences, when he’s five years old, are made with a red and black Phonola tape recorder: he records sounds of environment, unusual bawls, rattles and improvisations. The tapes have gone lost.
He works in soundtracks, radio and composition, collaborates in a video production and in 2003 starts to be involved in teaching projects, developing a personal approach to the construction of sound objects and musical instruments. He directs workshops in schools and universities, where is able to explore the areas of sound objects, body and environment sounds. Gradually he moves away from music in “strictu sensu” towards an approach of “total sound"

Bandcamp Daily  your guide to the world of Bandcamp